General Michael Flynn has had his personal credit cards shut down by Chase Bank because they don’t like his reputation.

🚨🚨BREAKING: Chase Bank cancels its credit card accounts with General Flynn citing possible “reputational risk” to their company. In case there was any doubt what is happening in this country. @TracyBeanzOfficial 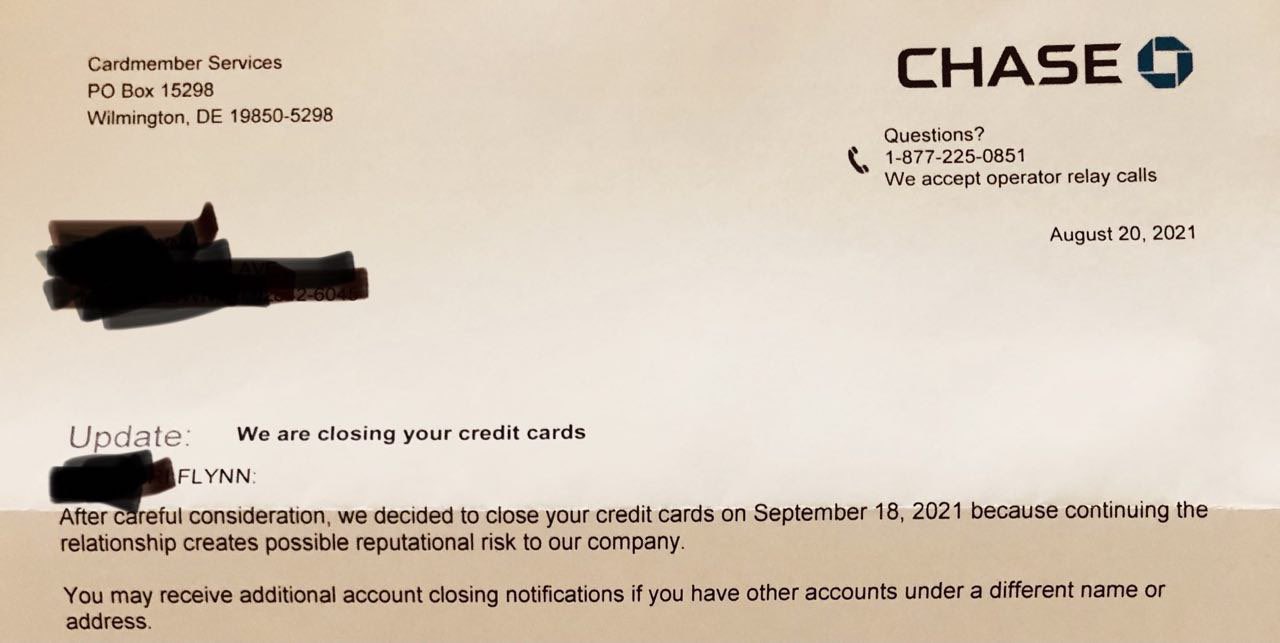 This is a big deal, showing that the kind of intense censorship that used to be reserved for people like Andrew Anglin, Alex Jones and Nick Fuentes is now moving into the mainstream of the right-wing.

Flynn is possibly specifically hated because he was a general and a high-level federal government official before he sided with Donald Trump against the rest of the government, but he is nonetheless just a pretty normal MAGA guy.

PRO TIP: If you're a scummy traitor to America like General Flynn, credit card companies will cancel your accounts because you're a reputation risk.

So, we can now expect that all of the top conservative figures are going to start experiencing the really hardline censorship now.

I also expect this to move out of the Donald Trump sphere and into the realm of anti-vax. Over the course of the next year or so, you’re going to see huge numbers of people associated with anything the government doesn’t like have their ability to do personal banking removed from them.

To be clear: if you get banned by Chase, it’s more or less impossible to establish a relationship with another big bank in America. It’s pretty much a total ban from financial services.

Canada: Schools Postpone Reconciliatory Book Burnings Because One of the Organizers Isn’t a Real Injun

This reader-funded site is the most censored publication in history.